Haunted, melodic Black Metal from the Pacific Northwest of the USA, UADA return back to Europe in Summer 2019 for a few Festivals and selected club shows.
Hot on the heels of the band`s recent US & Asian tours, UADA`s second album „Cult of a Dying Sun“ has been voted 4th best of 2018 in Decibel, with more accolades and best of year entries. Terrorizer called it „one heck of an impressive second statement“, while Kerrang! noted in their feature: „The Portland black metal naturalists have created a sonic eclipse worth staring into.“ The band`s latest video, which was filmed on an active volcano, reached great feedback and numbers in views: https://www.youtube.com/watch?v=1WeeMHq3I3Y. Uada played a strip of support shows in February 2019 and are keen to come back. Their unstoppable, infectious live performances are set to storm over Europe once again!

They are teaming up with Panzerfaust from Canada, who made their European premiere at Inferno Festival 2017 to critical acclaim with an impressive show (see a low res fan video front stage here: https://www.youtube.com/watch?v=Xain9lnAObc).
Their latest effort „The Lucifer Principle“ was premiered by Decibel and the magazine stated „the band continues to circumvent all expectations and constantly perplexing approach to their path of destruction.“, while Louder/Metal Hammer stated „Philosophical Canadians map out new paths to wander“, and headbanger reviews attested the release to be „an immensely infectious album that will only make you want to drink the darkness more and more“.
They recently opened for Slayer in Toronto, as well as Satyricon earlier that year. The band previously toured with Belphegor and Cryptopsy and have been hailed for having a dark and menacing aura on stage with full impact
http://artistecard.com/panzerfaust#!/albums/0 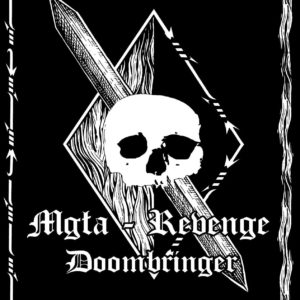 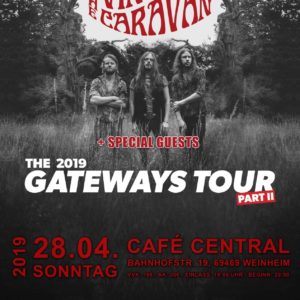 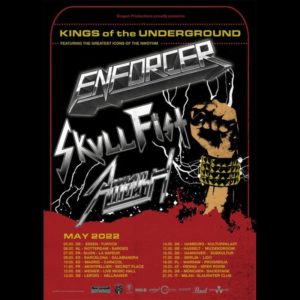 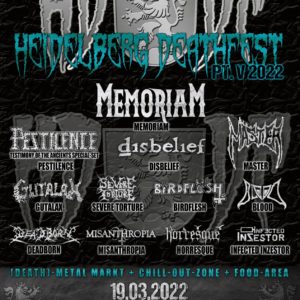 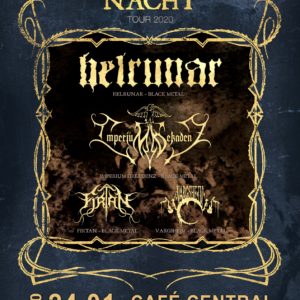 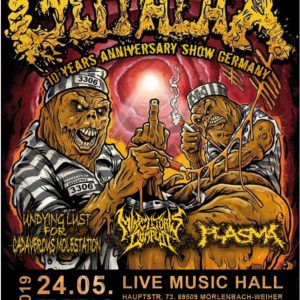 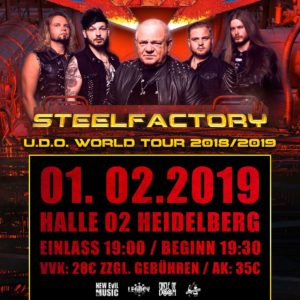